The Power Of Gods

He would have had an easier journey

if he hadn’t harmed Neptune’s son.

He should have beat a hasty retreat

leaving him unharmed by anybody

And Aeolus’s gift of winds to speed them homewards

was not a blessing when Neptune heard about it.

So unsurprising that he magicked the sailors

into letting the winds out of their bag

with a chorus of  “all together now”.

What did he expect!

some more than others.

and having control of the seas is a pretty impressive power.

So, Odysseus paid the price.

And then there was Circe.

Not only the goddess daughter of Titan,

Circe was also a witch,

of course she was,

so it went with the territory,

but her magic skills

were more renowned than most

and thus more feared by men

I wonder if he ate pork in his year long stay.

I wonder if he counted the swine restored to sailors

or if he preferred not to know if any were missing.

I like to think he knew she bested him

with her roasted pork and crispy bacon. 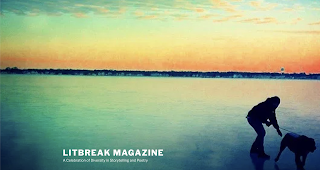