Numbers
How many times have we had this conversation?
I don’t know.
I’m not good with numbers
and neither are you.
Probably, it’s the same number of times
as we’ve promised not to have it again.
I’m not very good with promises either.
And neither are you.
How many times have we made a decision,
a final decision, that has convinced us?
Probably never,
as we’re still having this conversation.
I’m not very good at decisions either.
And neither are you.
Life has become too complex for us
and the numbers don’t add up as we’d like
them to.
We want to stop at two,
but there's another number in between.
So, our numbers keep on adding up to nothing.
Nothing except conversations and promises
that we don’t want or believe in.
And are unable to end. 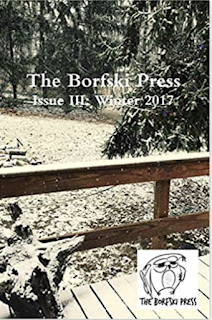